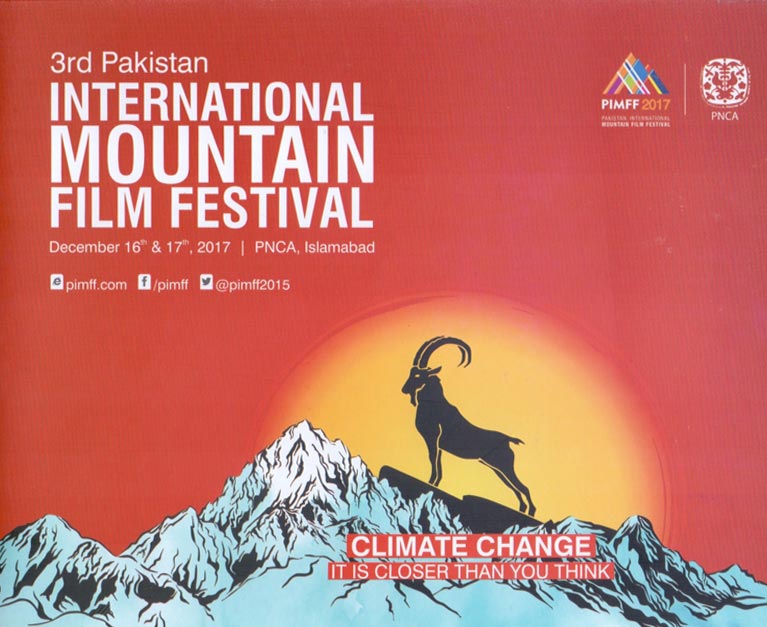 The Last of the Wakhi Shepherdess (2016)

The Story of the Czar Called Peas (X)

Diving into the Unknown (Best Picture) 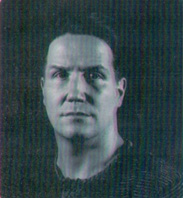 Juan Reina is a director/scriptwriter, who graduated from the University of Wales in Newport in 2015, and has worked in various projects in Africa, Middle East, and Europe. His films have received awards and nominations at festivals around the world. Juan has directed films for National Geographic, Channel 4, YLE, and MTV 3 in Finland among others. “Diving into the Unknown” is his first feature length documentary. 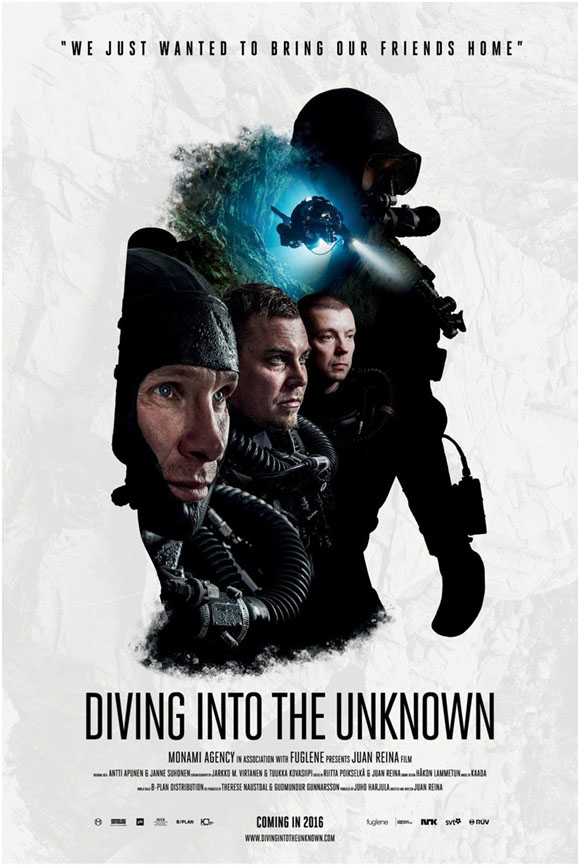