Pakistan International Mountain Film Festival is the only event of its kind celebrating the art of filmmaking in Pakistan. One of the only three mountain film festivals in Asia, this event of an international repute among the mountaineering and film community, was conceived and founded by Wajahat Malik and Maryam Cheema in 2015. The festival is organized by Eyebex Films, an Islamabad based film production company.

The aim of Pakistan International Mountain Film Festival was to bring together filmmakers and artists with mountaineers and adventure enthusiasts on a common platform of discourse and exchanging ideas. This is precisely what the platform has achieved in the last four years. Pakistan International Mountain Film Festival continues to be an important global platform that promotes independent cinema in Pakistan as well as encouraging adventure and alpine activities.

Wajahat Malik is a travel and adventure enthusiast and filmmaker, as well as an adventure sportsman, a mountaineer and a television broadcaster. He is considered one of the pioneers of adventure filmmaking in Pakistan and has founded the Pakistan International Mountain Film Festival in 2015 to help promote appreciation for mountain filmmaking in Pakistan and to highlight the alpine treasures in Pakistan. He is also the Managing Director of Eyebex Films, an Islamabad based film production company. 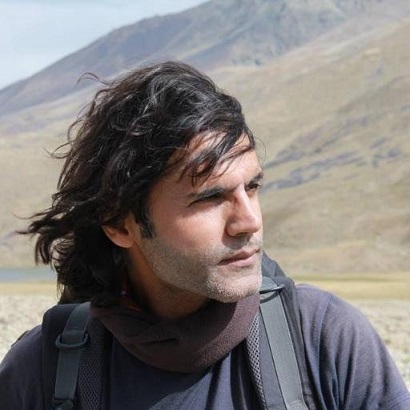 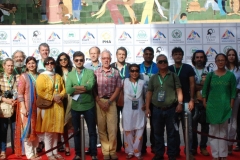 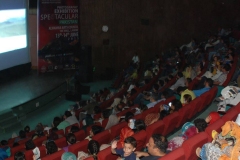 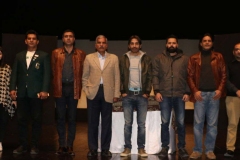 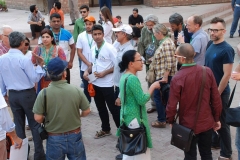 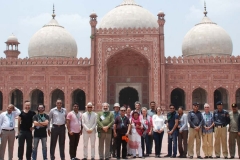 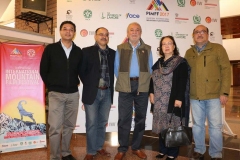 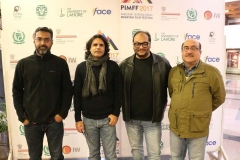 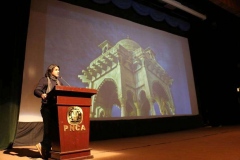 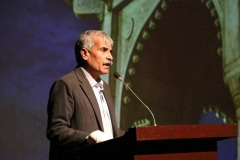 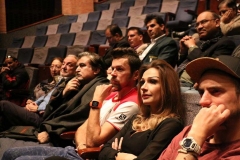 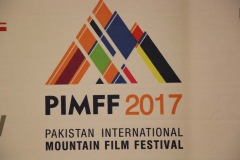 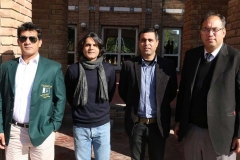 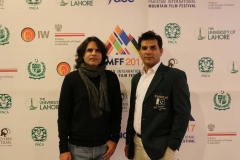 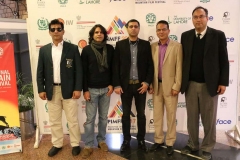 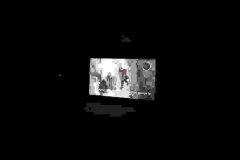 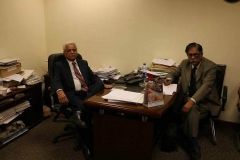 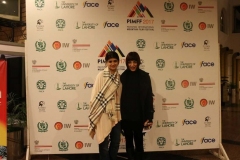 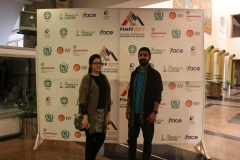 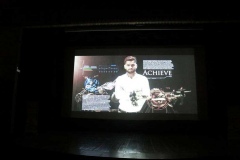 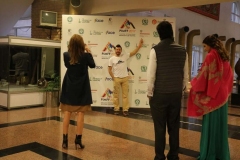 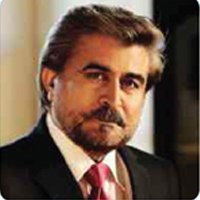 Jamal Shah is a well known television actor, singer and a celebrated fine artist of Pakistan. He obtained his Master’s in English literature from Balochistan University, Quetta. Then he graduated from National College of Arts in Lahore in 1983.. He later obtained a Masters in Fine Arts from the Slade School of Art in London. He is currently serving as Director General at Pakistan National Council of the Arts in Islamabad. 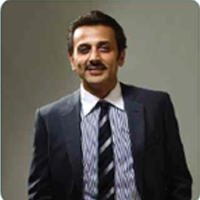 Faisal Rehman’ journery from Silver Screen to Television has been one that cannot be compared to the conventional. In his journey he has been extremely lucky to have had the pleasure of working with the best craftsmen who taught him how to weave his dreams for the screen. He started his acting career at a very young age and almost instantly, acting became an integral part of his routine. Presently he is one of the most famed and respected actors in Pakistan. 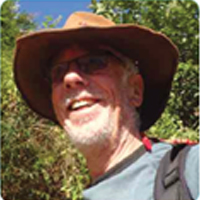 Ian was part of the team that established the ‘original’ Kendal Mountain Film Festival in 1980. Since then he has contributed to the Kathmandu International Mountain Film Festival where he is International Coordinator, Ian was also part of the Pimff team in 2014. Ian, from the UK now lives in Kathmandu where he runs his own trekking company with his Nepali wife Sarita, he contributes to several outdoor magazines and is heavily involved in delivering trekking guide training courses,When he is not behind the computer he’s exploring Nepal 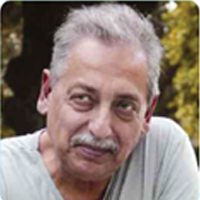 Salman Shahid is one of Pakistan’s best actors who has worked in many films, stage plays and TV shows, particularly comedy with shows such as Tal Matol, Teen Bata Teen and Ho Bahoo. He acted in Kabul Express and more recently in the Bollywood films Ishqiya and Dedh Ishqiya and the UK Pakistan joint venture Tamanna in 2014.