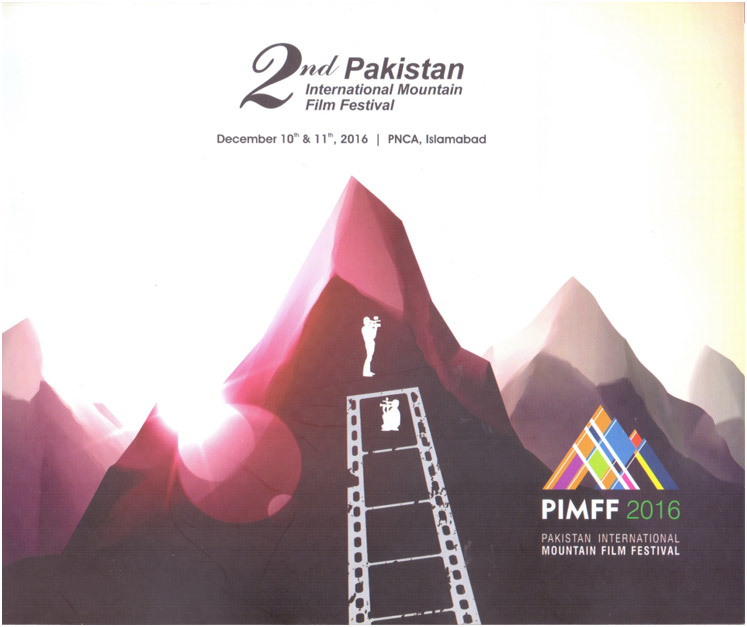 Aspiration of the Pamirs

On October 24, 1989, Jerzy Kukuczka falls to his death while climbing Lhotse. It was the first time he went to the Himalayas with money, proper equipment, and international fame.

The mysterious death of the climber is not the focus of Powel Wysoczanski’s film, though. “Jurek” shows a man getting to the top, literally and metaphorically. Kukuczka was a socialist worker turned international celebrity. He was a poor climber with homemade equipment who rose to compete with Reinhold Messner in a rivalry to climb the highest Himalayan peaks. The film contains interviews with family and friends, archival recordings, and TV shows, all of which make up for a portrait of Polish climbing community in the 1980s. It also depicts the difficult, yet stimulating environment in Poland during the golden age of Polish climbing, when idealism was valued more than fame. 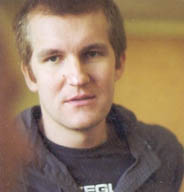 Krzysztof Kieslowski was born in 1980 in Glasgow, Poland, and graduated from University of Silesia in Katowice from the Faculty of Radio and Television. He was the author of documentary and feature films: “Point of View.” “Flying Education,” “On the Road,” “We will be happy one day,” which have been awarded at film festivals in Poland and abroad. Author of the photo exhibition “In the Shadow of the Sun,” documenting his travels to Ethiopia and Sudan. His last work, a documentary “Jurek” about a famous mountaineer Jerzy Kukuczka, has won awards at many mountain film festivals. Pawel is currently working on a film about Somalia. 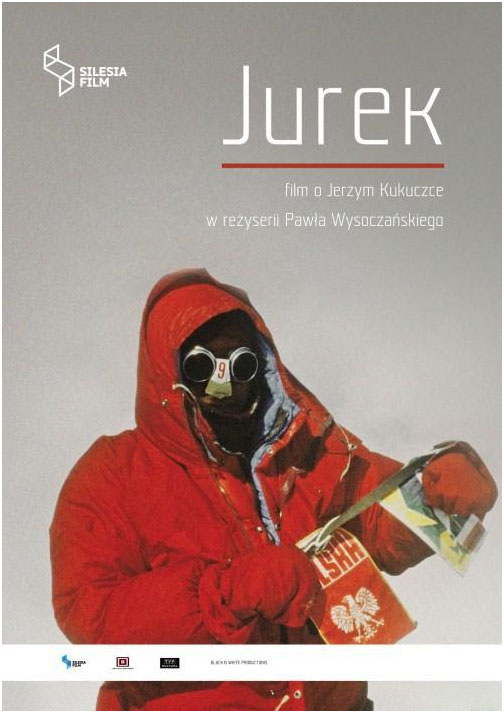