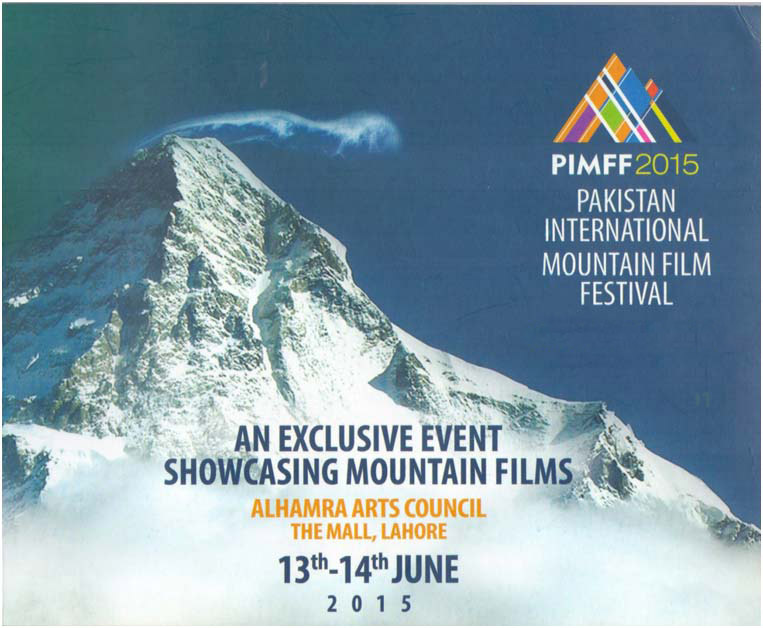 Oblivion of the Hindukush Mountains (2014)

Talking to the Air: Horse of the Last Forbidden Kingdom (2014)

Mugu is a remote district in Karnali Zone, the least developed region of Nepal. The average life-expectancy in Mugu stands at 45 years, male 45 years and female 39 years. Literacy rate in the district stands at 29 percent. Female literacy rate stands at only 9 percent. Life is harsh in Mugu. But people have not lost hope. Against this backdrop, Sunakali features the real story about a women’s football team in Mugu. The story revolves around Sunakali. Despite her hardships, the girl develops intense passion for football. Sunakali and her friends gather at a steep ground under the pretext of collecting fodder. Their future took a new turn when they got opportunity to represent their school in district level football tournament. Thus Team Mugu is formed. Though Team Mugu is defeated in its first competitive outing, they go on to lift the national tournament held in the plains of Tarai. The entire district turns out to welcome the girls when they return home with the trophy. Through football, the girls managed to change the society’s perception about women which would have, otherwise, taken years. 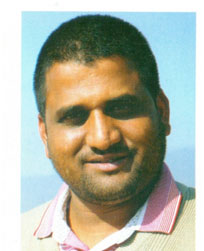 Bhojrat Bhat is a journalist based in Kathmandu and specializes in conflict mitigation, security, and the Maoist insurgency. SUNAKALI is his debut film. He has partnered with several national and international organizations to prepare documentary films and news features. 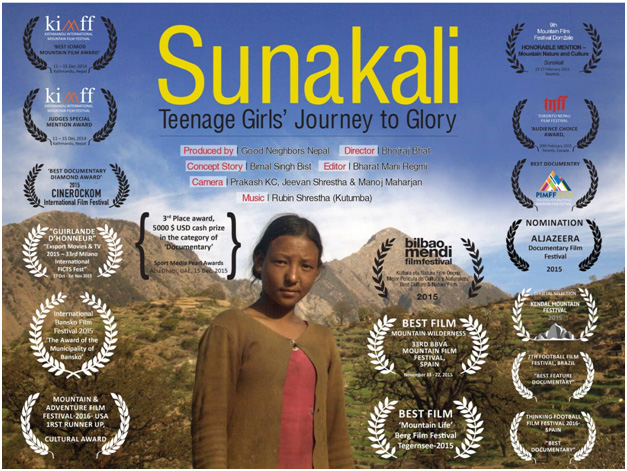